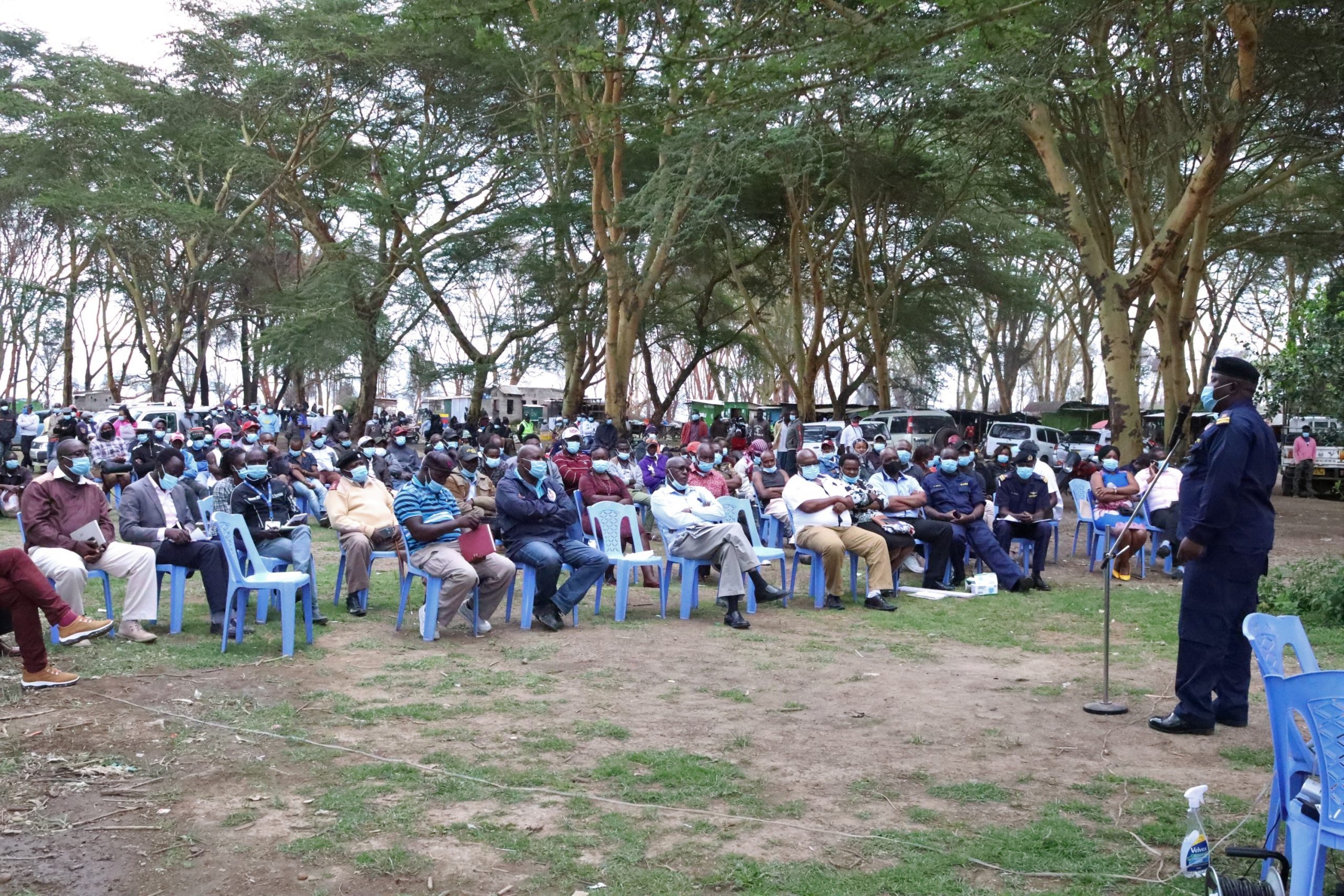 An officer from the Kenya Coast Guard services addressing lake Naivasha fisher folks at Karagita beach on 24 May 2021 during a stakeholder engagement forum organised by Midrift Hurinet in collaboration with Naivasha sub county security team, in a bid to resolve the vicious cycle of conflicts experienced at the lake especially battles between licensed and unlicensed fishermen.

Neatly tucked in a serene location, Lake Naivasha is faced with challenges that range from massive pollution, human encroachment and fishing activities. Fishery in the perennial Malewa and Gilgil rivers fed lake is based on exotic species that fluctuates depending on fishing regime, Lake water level and aquatic plant concentrations.

There are several conflicts of interest amongst the stakeholders in Nai’posha ( Maasai name which means rough water and from which Lake Naivasha was derived from.) Some of the activities going on lake  include agriculture, fisheries, wildlife, tourism, conservation, fisher folks and geothermal electricity generation. There is risk of extinction if the current trend persists on the lake and its fishery.

There are five public beaches in the whole of Lake Naivasha:  (Kamere, Karagita, Central landing, Terembete and recently Oloiden Beaches). In recent days there has have been a strife witnessed pitting illegal and legal fisher folks over fishing activities around the lake.  Among the conflict triggers are insecurity at the lake, imbalance in issuance of licenses, corruption by stakeholders, shifting of breeding areas and pollution by flower firms. Each beach faces unique challenges ranging from insecurity to lack of cooperation by the managers.

Midrift has come in handy to assist and compliment the government in trying to address the rivalry in regard to water body following a vicious cycle of violence and clashes between licensed and illegal fishermen in the lake.

It is in our best interest to achieve safe, secure societies where communities and businesses thrive peacefully. The two groups have continuously fought over fishing and trading opportunities in the Lake which is among the largest fresh water Lakes in the Rift valley with a catchment of 2378 KM sqd. The constant battles have led to deaths and massive destruction of the entire lake’s ecosystem.

In a bid to address the issue, and in collaboration with the Sub-County Security Intelligence Committee team led by Office of the  Deputy County Commissioner, we have been able to engage relevant stakeholders in identifying the security threats around the lake, the root causes of constant fights and trying to link solutions with their problems with the help of all the relevant stakeholders. 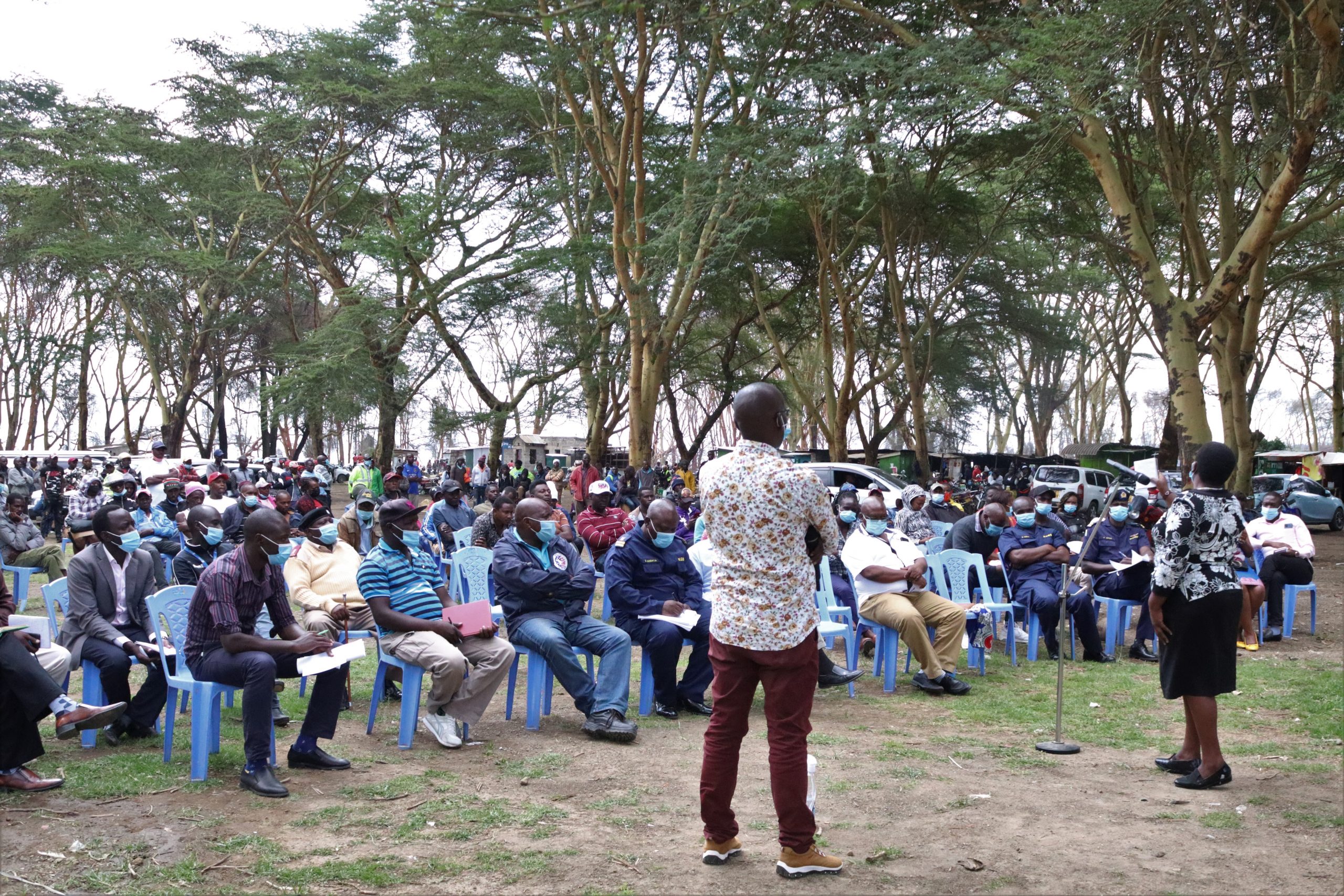 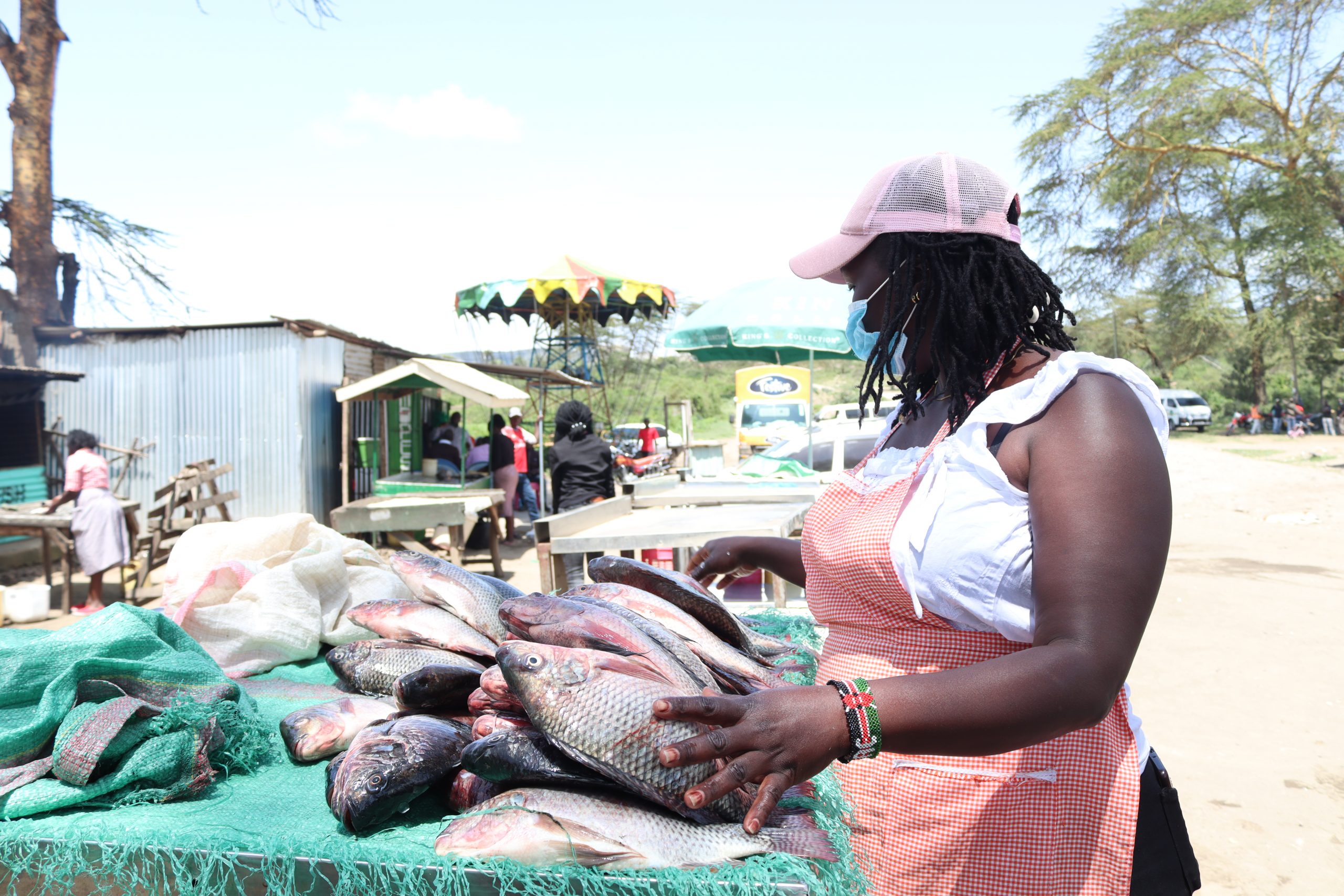 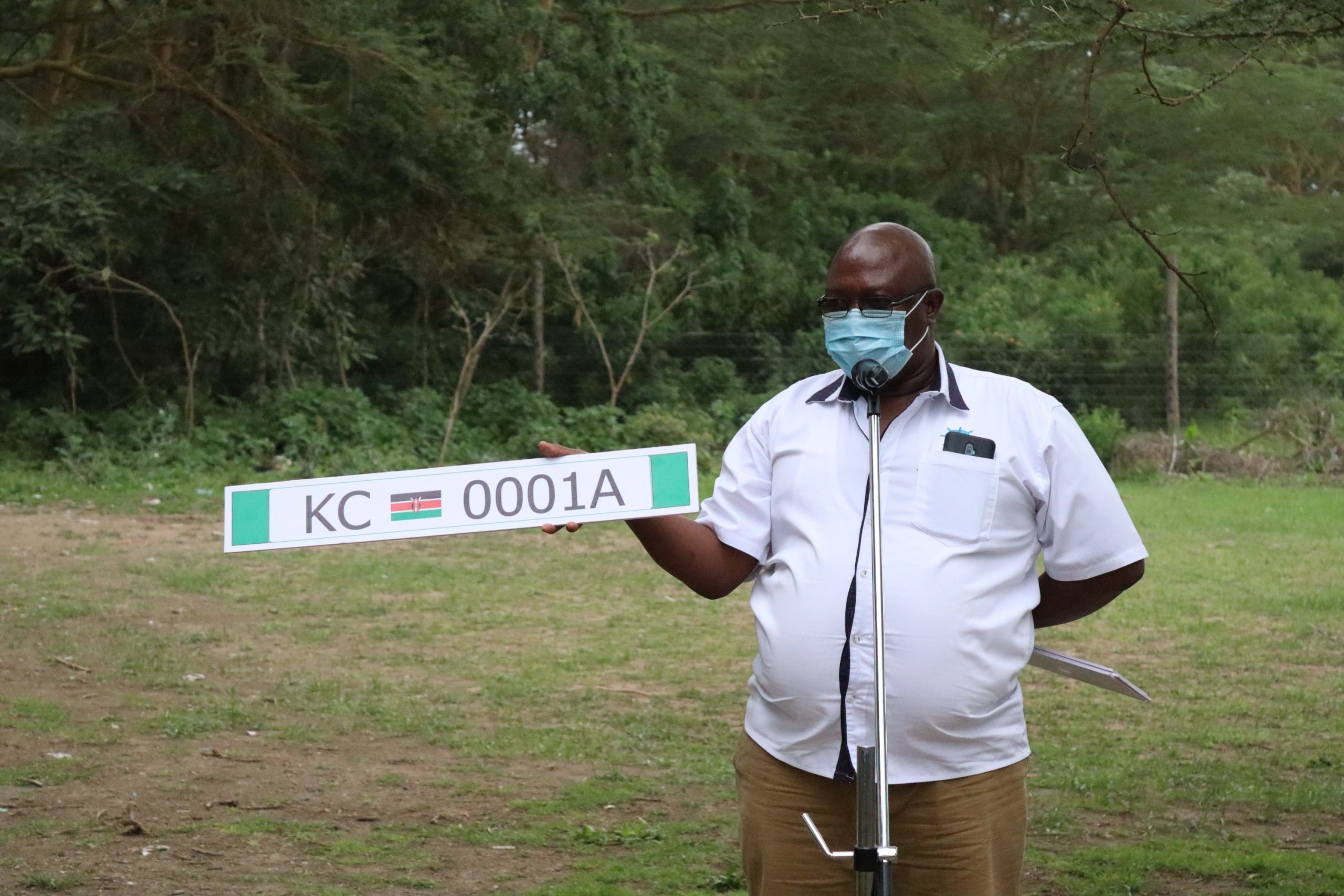