Community Policing in Action: A Success Story from Mau Narok in Nakuru County​

Community Policing in Action: A Success Story from Mau Narok in Nakuru County​ 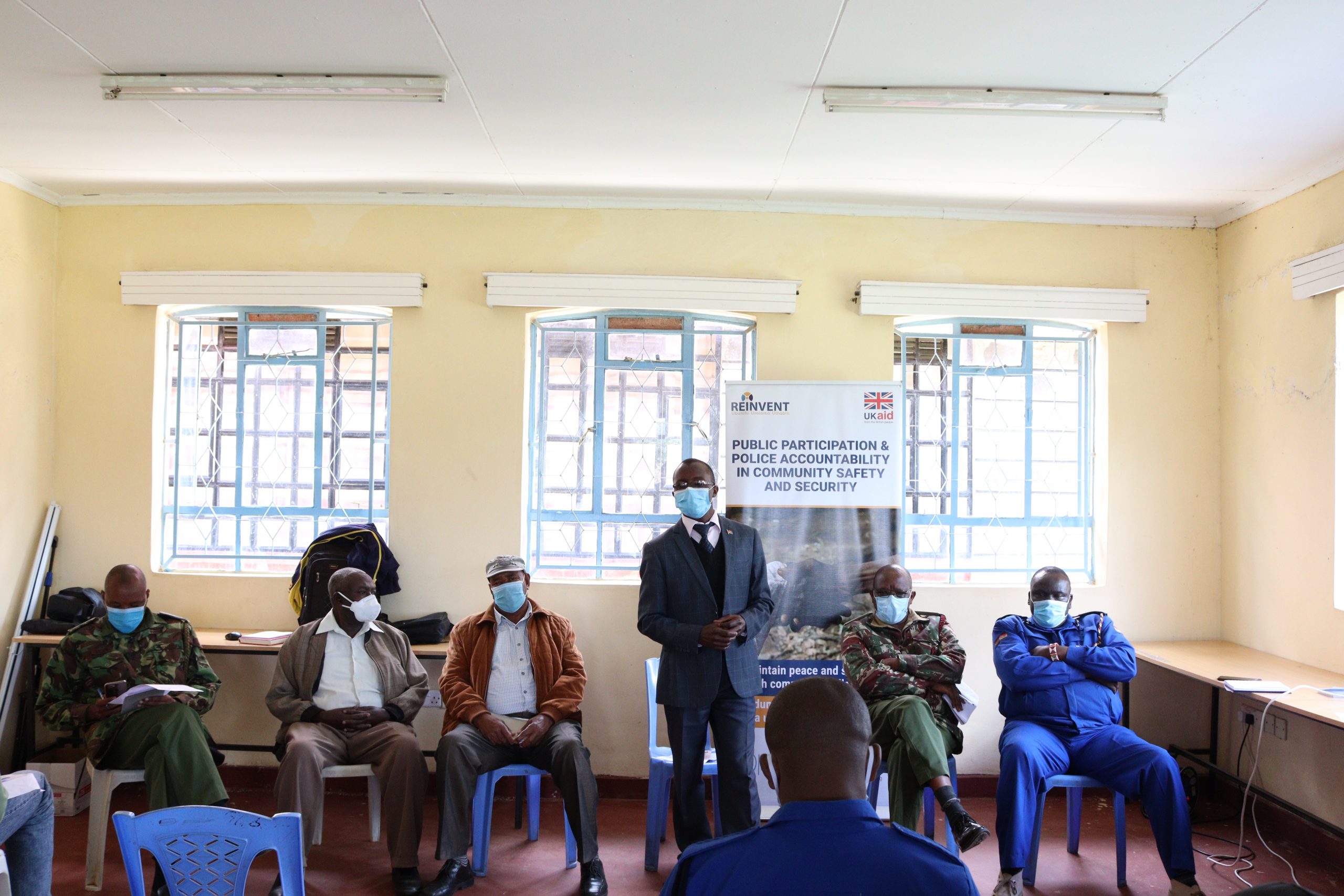 A Success Story from Mau Narok in Nakuru County

Community Policing can only be effective if all the stakeholders in security understands that they are important stakeholders. This is where both the security agencies and the public appreciate each other’s role in making sure that there is a peaceful coexistence in the community.

It is also where the security team and especially the police forge a partnership with people who live and work in the community. These partnerships can help develop trust and transparency, leading to more efficient and effective policing and better community-police relationships.

The relationship between the Police and the Public in Mau Narok was not good. The Police looked at the public as enemies of the state and as people who are only good at causing chaos, blaming the government and hiding criminals and the public looked at the police as those harassing innocent people and therefore, enmity existed. After a series of Midrift’s engagement with the Community Policing Committee Members (CPCs) on how the relationship can be enhanced, the CPC took it upon themselves to enhance this relationship. The success story below shows what they have been doing to enhance that relationship.

In Njoro Sub County, the Community Policing Committee chairman from Mau Narok confirmed to the participants during our community dialogue and accountability forum with the Sub County Security Intelligence Committee (SCSIC) and the public on 12th November 2020, that the people of Mau- Narok with the help of Community Policing Committee members always come together, contribute and build houses for police officers. This is because they realized they have a duty of motivating police officers who work 24/7 in protecting them. He also confirmed that together with the police, they have made it a habit of helping one another, in case of any challenge, they raise funds to cater for officer’s medical bills when the officers are sick, they cater for burial expenses, sometimes they slaughter a cow and eat together with the officers and sometimes they just have a cup of tea together as they talk about security issues among other things. These, he said has helped in strengthening their relations and building trust at the same time. As a result of this, there is a mutual collaboration, partnership and trust which has been built and security improved.

Midrift has been engaging the Mau Narok Community Policing Committee members on their role, one of which is to enhance the relationship between the security team and the public, this has been an engagement which has been going on. It is therefore Midrift’s interventions and especially the dialogue forum with the support and collaboration from REINVENT which brought forth this success story.

The impact of our intervention led to improved relationship, collaboration, and trust between the  security team and the public.