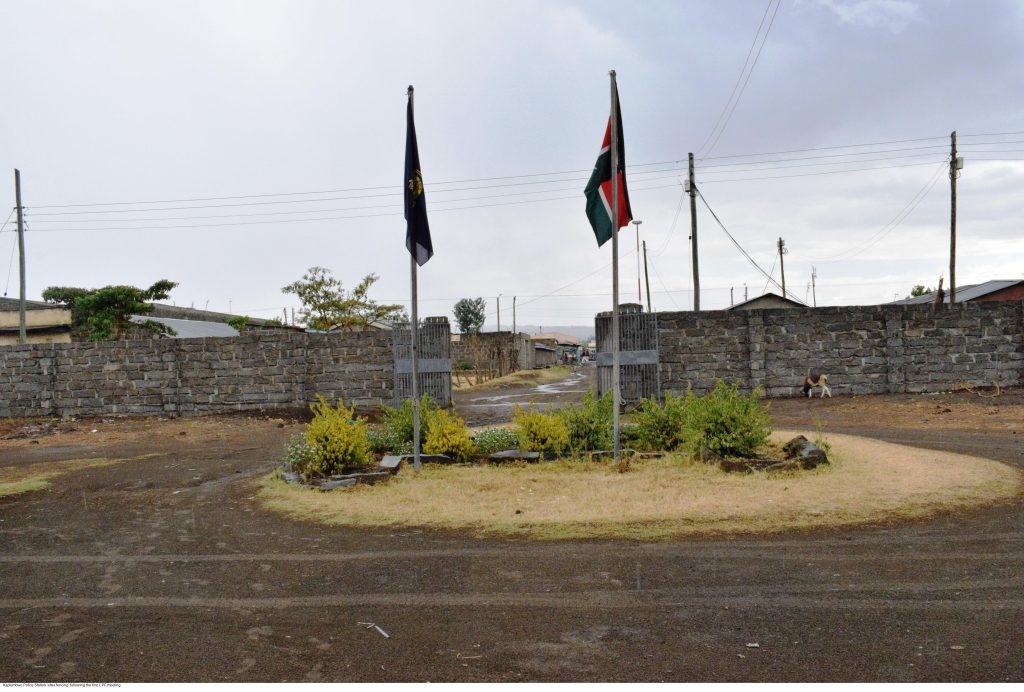 Inadequate and dilapidated facilities at various police stations in Nakuru county will soon be a thing of the past following our intervention. Our organization, Midrift Human Rights Network is working closely with police and the National Government Constituency Development Fund (NG-CDF) to ensure improved infrastructure and policing.

At the moment, we are working closely with Central Police Station in Nakuru Town, Kaptembwa, Elementaita, and Naivasha police stations in Nakuru County through a partnership with Jamii Thabiti program.

“We have had a meeting on the same and we invited NG-CDF members, community policing committees as well as police from the four police stations where we work. The challenges identified were poor toilets and leaking roof at Central police. We intend to hold  a meeting with the Central Police OCS and NG-CDF committee, area MP and community leaders to firm up the commitments to allocate funds to address the problem,” says our CEO Mr Joseph Omondi.

In Kaptembwo, Jamii Thabiti program helped raise the consciousness of the CPC members through public concern on the sad state of the police station to look into local resource mobilization. The intervention has made the CPC and community at large gain understanding that the police station is their property and that they have a role in addressing issues that hinder effective service delivery at the station.

The CPC saw local resource opportunities through the NGCDF which can support the construction of the police station and engaged it in putting up the Kaptembwo Police Station fence. 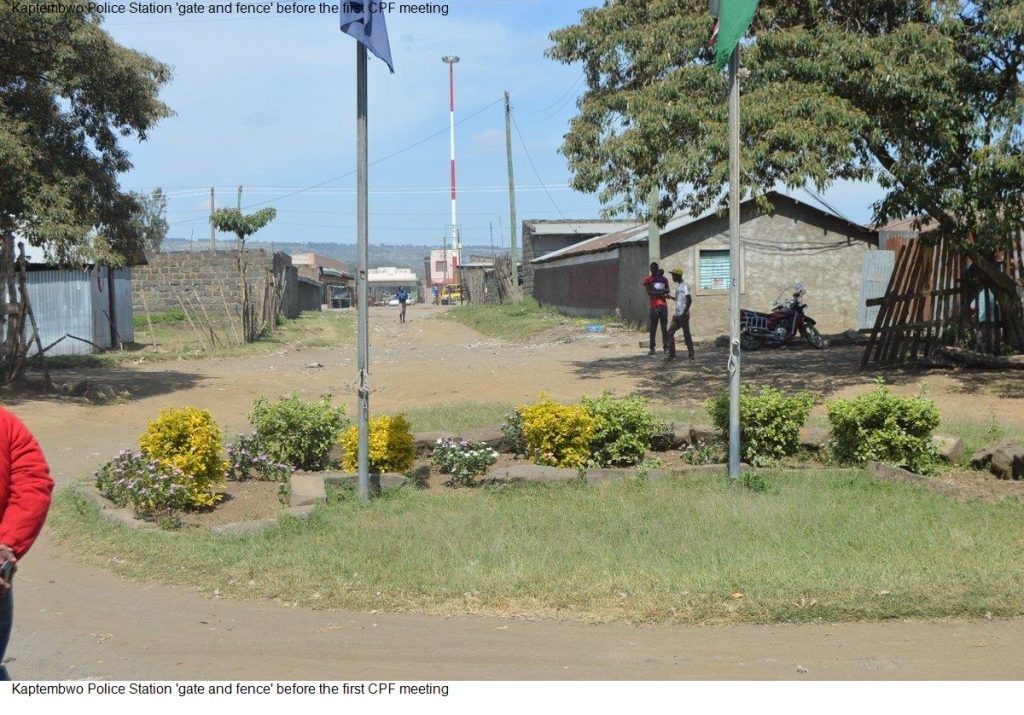 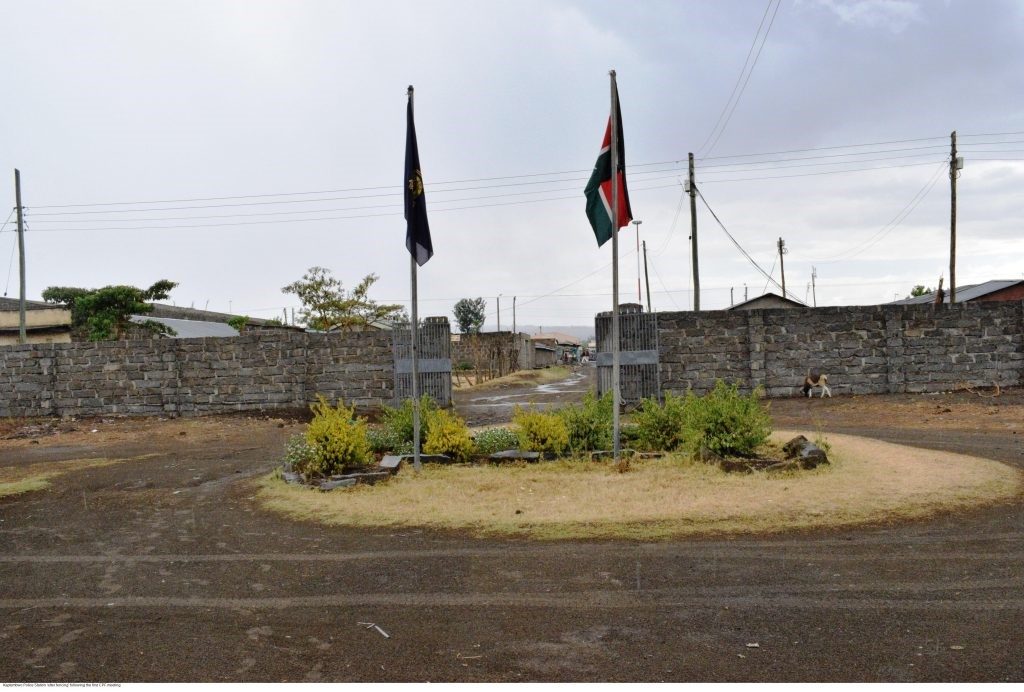 The CPC is now looking into lobbying the NGCDF to fund overall infrastructural development of the police station to include a gender desk and holding cells.

On issues of corruption among police officers, we are calling for concerted efforts from both the police chiefs and the community in ensuring that the society is corruption free.

All the same, even as we laud the community in Nakuru County for embracing the program in ensuring better community policing, we continue appealing to the county government of Nakuru to ensure the county policing authority is in place.

“We hope the county policy on urban violence prevention will be passed by our county assembly as well as ensure the county policing authority is in place as this will help since there will be representation from the grassroots level,” says Omondi