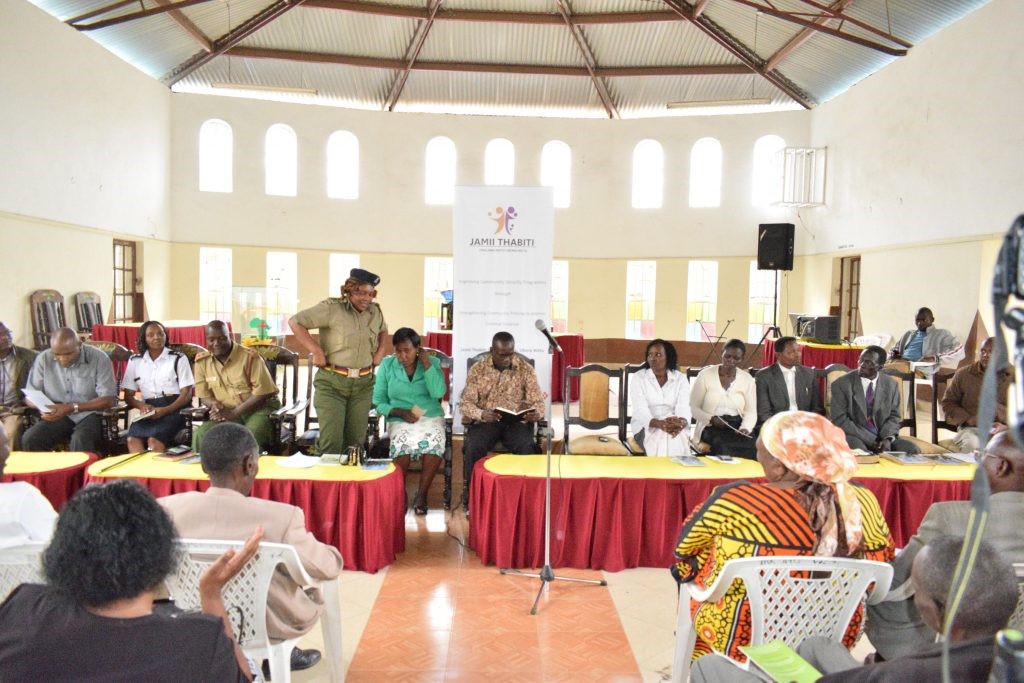 A Nakuru NGO, Midrift Hurinet, will be holding several intra-communal dialogue forums in various parts of Nakuru, Baringo and Naivasha.

Nakuru and Baringo counties remain conflict hotspots following the August 8th 2017 general elections and the 26th repeat presidential elections. In this regard, inter-communal tensions continue to be a threat to sustainable peace and development.

In the wake of the second supreme court ruling which validated the elections and the swearing in of the President, there is need to carry out mitigation meetings which will deepen the previous Jamii Thabiti supported intervention dubbed “Support to community initiatives to manage the outcomes of the elections with a view to depoliticizing the minds of the community members.” 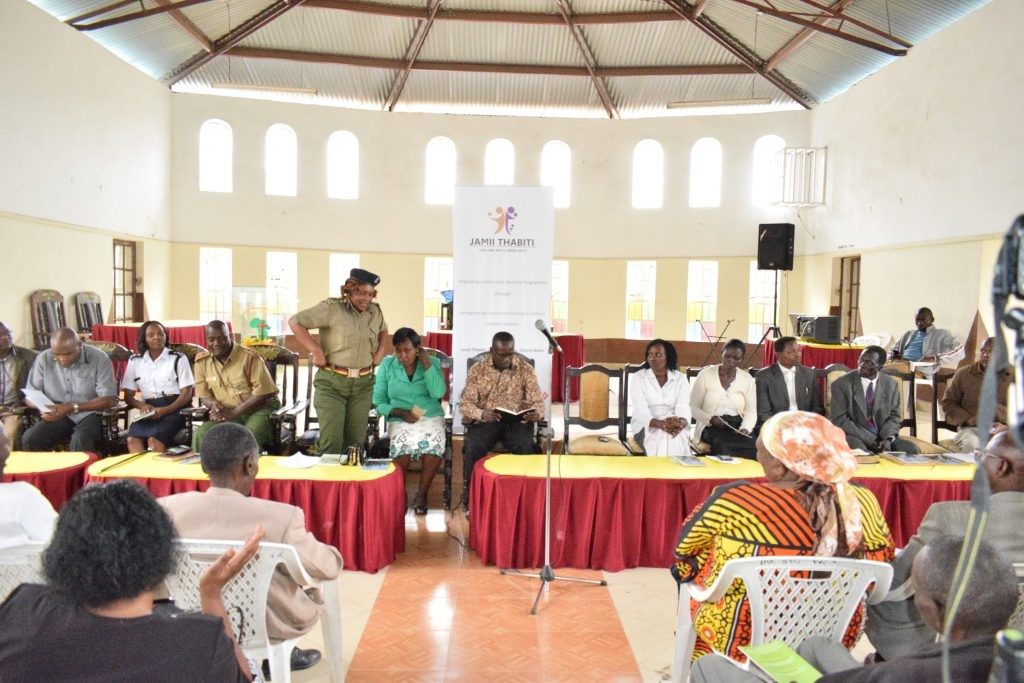 Midrift Hurinet will on Monday, 11th December 2017, the eve of the rumoured swearing-in of NASA leader, hold a meeting in Rhoda/Kaptembwo which will bring together residents from different tribes living in Nakuru West. The main aim of the meeting is to thank residents for maintaining peace during the prolonged election period and encourage them to maintain peace whatever the outcome of the Tuesday events.

This and other similar meetings in Nakuru, Baringo and Naivasha being facilitated by a Nakuru NGO, Midrift Human Rights Network are supported by Jamii Thabiti Programme.